Cold temperatures and gale force winds will continue today at the higher elevations.  Small wind slabs in isolated areas may exist in near and above treeline areas with firm crusts at most elevations.  LOW avalanche danger is expected today.

Normal caution is advised with a couple concerns for backcountry users today.

Gale force NE/E winds yesterday scoured many slopes and sent snow pluming over the higher peaks and ridges of our area.  Although we received limited amounts of new snow, some isolated small wind slabs have formed on S-SW-W-NW-N aspects.  Most of these wind slabs are small in size and do not extend very far downslope.  In complex terrain or areas with secondary exposure, a small wind slab could have additional consequences.  Winds are forecasted to subside today, but still be elevated at the higher elevations.  Limited snow available for transport should decrease blowing snow and any additional wind slab development today.

Firm crusts exist on most all aspects and elevations.  Many of these crusts could pose travel concerns and the potential for long sliding falls.  Most of these crusts are fully supportable with areas of breakable crusts on northerly aspects.  Cold temperatures and elevated NE/E winds at higher elevations will continue today before a warming trend begins on Wednesday.  Make sure to discuss with your group your travel plan and decide if the terrain is appropriate for our current conditions.

Observations from Stoney Ridge (West Shore area) and Incline Lake Peak (Mt. Rose area) reported dust on crust conditions.  Pluming snow was seen off of the higher ridges with variable crust snow conditions.  Up to 1 to 4'' of snow was reported in these areas.  Small wind slab development was observed at both locations.

Observations from the Echo Lakes area showed similar blowing snow with some wind slab development.  Gale force NE winds were transporting snow to southerly aspects.  Most of these wind slabs did not extend far downslope and were small in size.  In one location, wind deposition was reported to be over 1' deep. 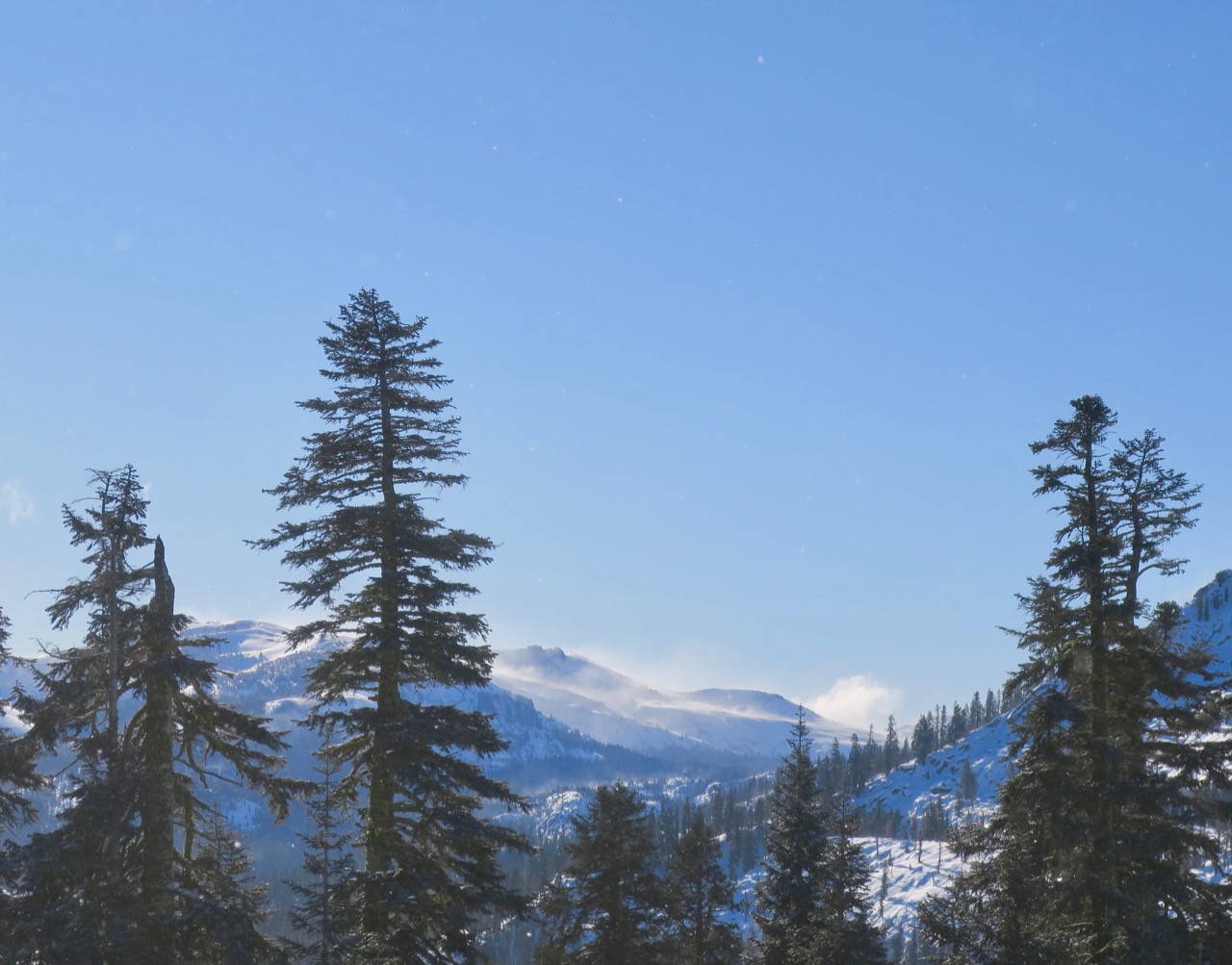 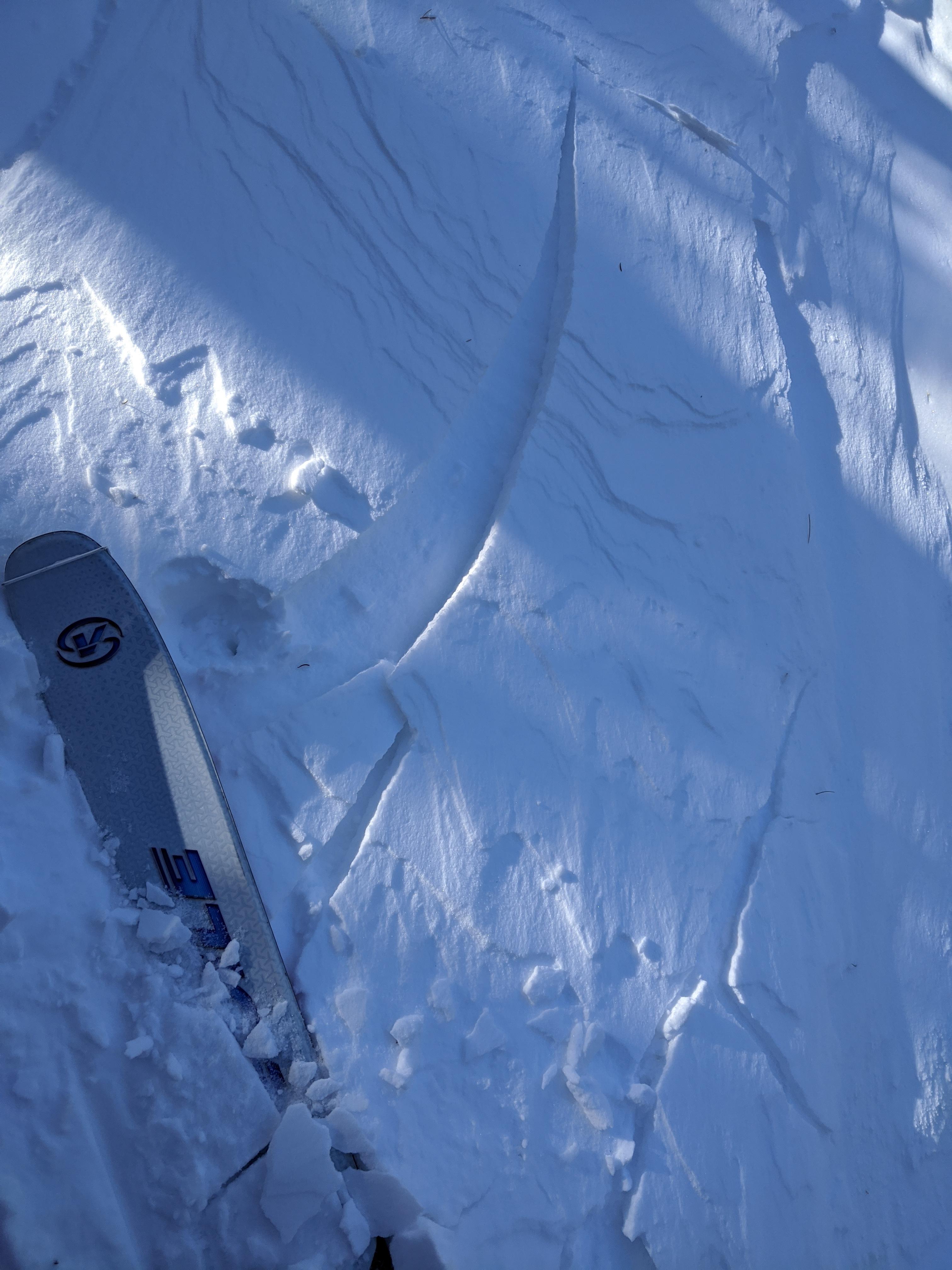